Welcome to the official website of the
USVI Chess Federation

Thank you to our Puerto Rican chess players and arbiter for making this a successful tournament. Everyone had and enjoyable weekend. A special thank you to the FIDE Planning and Development Commission for the generous financial support.

We've been championing chess since 1993 - join us for a little trip down memory lane below: 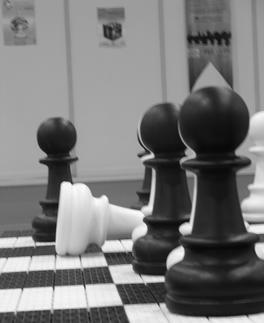 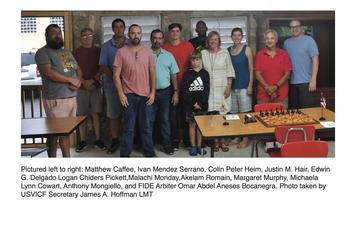